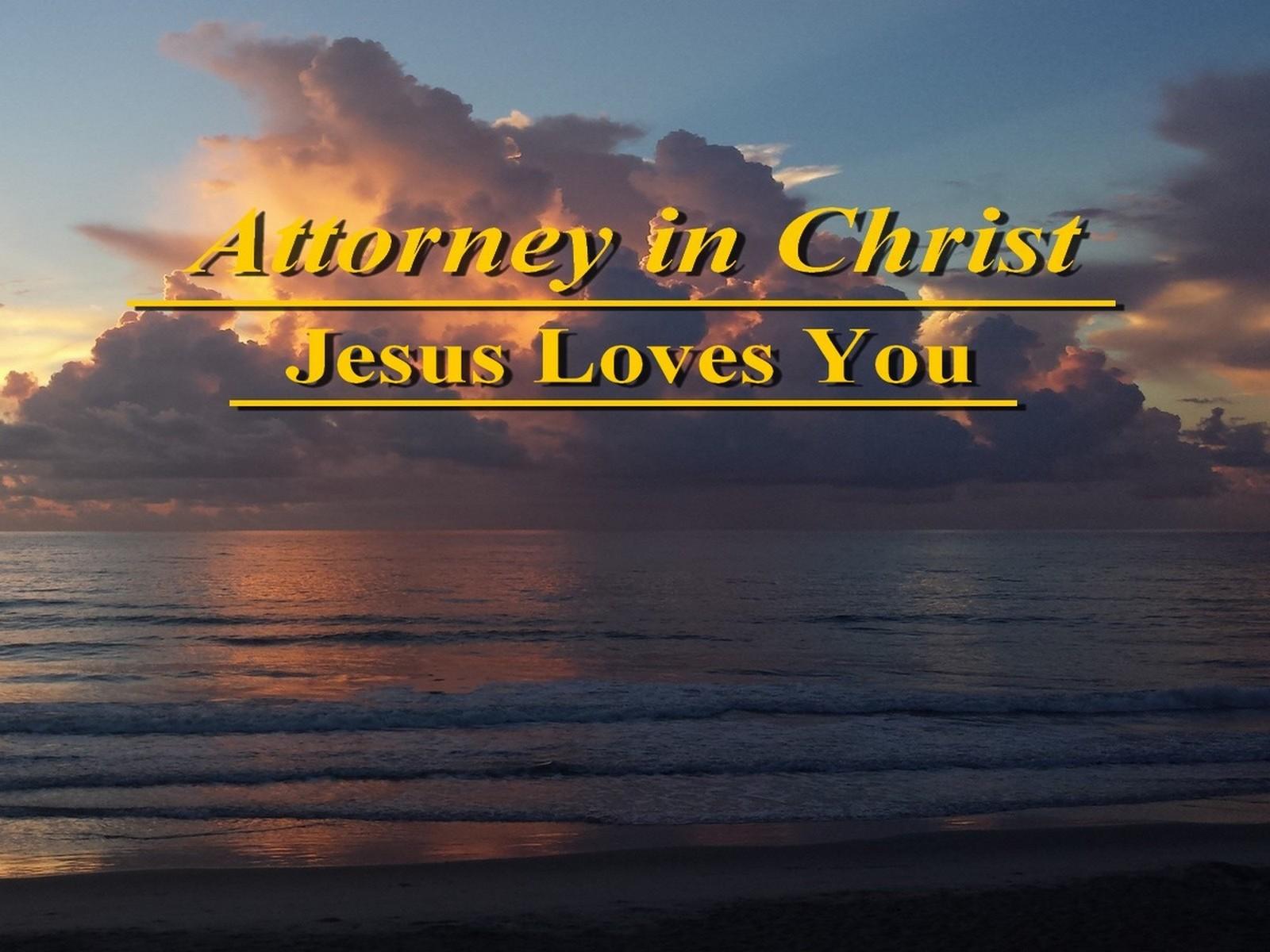 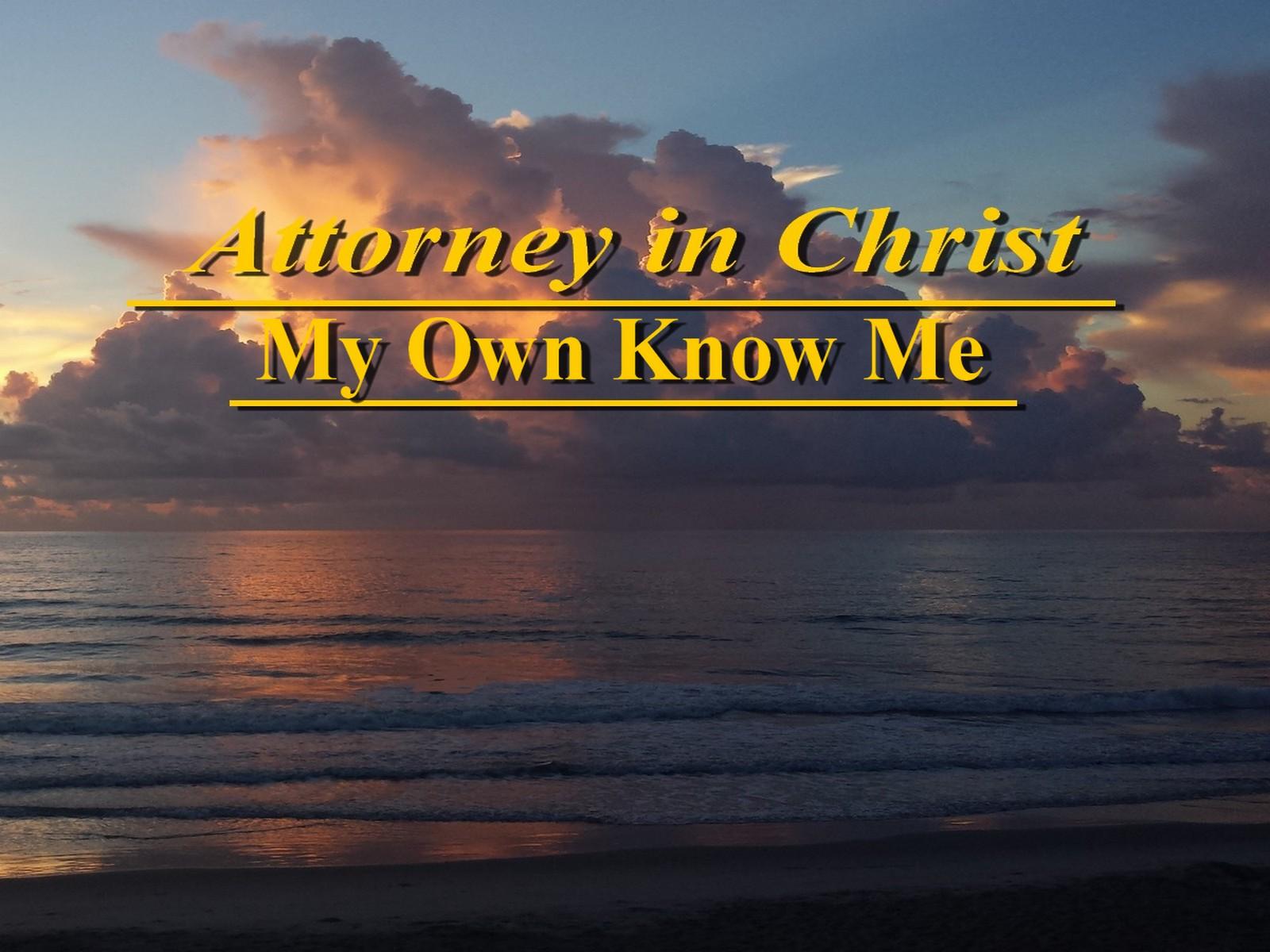 “But I say to the unmarried and to widow that it is good for them if they remain even as I. But it they do not have self-control, let them marry; for it is better to marry than to burn with passion.”

Paul used himself an example of staying single, relying upon the gift of self-control bestowed by God upon him. Paul recognized, however, that not everyone possessed such a gift, and also understood what it means to burn with passion. 1In 1 Corinthians 7:9, page 1789, the Greek phrase “burn with passion” (“πυροῦσθαι“–present passive infinitive) literally just references the burning. Because of the context, the translators added the word “passion.” Based upon 1 Corinthians 7:5, page 1789, we see that Satan seeks to use this lack of “self-control” in believers to inflame their passions for sex to promote immorality in the lives of believers. While the unmarried and widows may remain single and live in God’s blessing, so also they may remarry if they do not have self-control. Paul specifically recognized that marriage provides God’s blessing upon those who burn with passion so that they may burn with desire for their God-given spouse. Having now encountered the term “unmarried,” let us look at the concept as it is used in 1 Corinthians 7.

In 1 Corinthians 7:8, page 1789, Paul distinguished the term “unmarried” from the term from “widows.”  2The Greek terms here are “the unmarried” (“>ἀγάμοις”) and “the widows” (ταῖς χήραις”). In Romans 7:1-3, pages 1766-1767, Paul explained that the law caused a woman to be bound in marriage to her husband as long as he lived. But, upon his death, the wife was now a widow, and no longer bound to her husband. In 1 Timothy 5:1-16, page 1857-1588, Paul outlined the principles for caring for widows. In 1 Timothy 5:14, Paul specifically commanded younger widows “to get married, bear children, keep house, and give the enemy no cause for reproach, for some have already turned aside to follow Satan.” Paul understood the “sensual desires (“καταστρηνιάσωσιν”) in disregard of Christ many widows experienced. The cure for such desires was marriage, just as he prescribed for the “unmarried.” In both cases, Paul directed them to remain single as he was, or else get married, if they lack the spiritual gift of self-control. 31 Corinthians 7:9, page 1789.  So, what does the term “unmarried” mean in this chapter? Specifically, does the term “unmarried” include divorced people?

“But to the married I give instructions, not I, but the Lord, that the wife should not leave her husband (but if she does leave, she must remain unmarried, or else be reconciled to her husband), and that the husband should not divorce his wife.”

In 1 Corinthians 7:10, page 1789, Paul taught that the wife not “should not leave” her husband. 4The Greek phrase here is “should not leave” (“μὴ χωρισθῆναι“).  The same term “leave” occurs in 1 Corinthians 7:11, page 1789, to describe the woman who leaves (“χωρισθῇ”) her husband. In the 1 Corinthians 7:11, page 1789, following the same train of thought, Paul described that woman who “left” her husband as an “unmarried” woman. 5The Greek term for “unmarried” (“ἄγαμος”) therefore includes divorced people, based upon 1 Corinthians 7:10-11, page 1789. Moreover, also in 1 Corinthians 7:11, page 1789, Paul commanded a man not to divorce his wife, apparently just like the wife should not divorce or leave her husband. Paul brought mutuality to divorce and remarriage. One gender does not have special rights to divorce and remarry. Both wives and husbands must not divorce their spouses.  We see then, that in 1 Corinthians 7:11, page 1789, the term “leave” means to “divorce.” 6The Greek term for “does leave” (“χωρισθῇ”) here must mean divorce, because of Paul’s words in the same verse “the husband should not divorce (“ἀφιέναι”) his wife.” The behavior of the wife in leaving seems the same as the behavior of the husband in divorcing, both in the same verse. You may recall that Jesus used the term “divorce” (“ἀπολύσῃ”) in Matthew 19:9, page 1634. We see a variety of words used in these passages to describe divorce, but while a closer study of those terms would be nice, it is beyond the scope of this study. So, Paul wrote that he himself was not giving instruction, but the Lord, 7This distinction between what Paul wrote here and what the Lord Jesus said has been twisted by many commentators. In this instance, when Paul attributed the teaching concerning divorce to the Lord Jesus, he only meant that the Lord Jesus had explicitly taught on divorce. In other instances, Paul relied upon the Holy Spirit working within him to provide the words Paul wrote. In all cases, Paul wrote under the inspiration of the Holy Spirit (2 Timothy 3:16-17, page 1864, and 2 Peter 1:20-21, page 1901). When I write that Paul taught, I mean that Paul taught under the inspiration of the Holy Spirit, so Paul was speaking for God in all his epistles contained in the Bible. They were inspired the moment that his pen hit the paper, if not in his mind before the pen moved. Paul also used the phrase “I think I have the Spirit of the Lord.” (1 Corinthians 7:39, pages 1790-1791).  that “the wife should not leave her husband.” Paul never encouraged anyone to file for divorce, but exactly followed the Lord Jesus’ teaching that only the Hard-Hearted Spouse files for divorce and so sins against God (Matthew 19:9, page 1534). Jesus never provided any exception to the no divorce rule. So, in 1 Corinthians 7:11, page 1789, Paul described the woman who had “divorced” her husband as “unmarried.” Therefore, we see that a woman who divorced her husband now may be described as part of the group Paul labeled “unmarried.” Therefore, we know that the group “unmarried” includes divorced people. Within the group of divorced people, we have two general groups. First, the group that filed for divorce we will call the Hard-Hearted Spouse group. Second, we have the Innocent Spouse group. These are the people who did not file for divorce, but their spouse divorced them. So, we see in Matthew 19 that the Hard-Hearted Spouse group have sinned against God by filing for divorce. As we look at 1 Corinthians 7, we learn that Paul’s general teaching regarding the “unmarried” (the “unmarried in 1 Corinthians 7:8 should remarry to avoid burning passion and immorality) applies to the Innocent Spouse group, and nothing in Matthew 19 prohibits the Innocent Spouse from remarrying. If the unmarried, Innocent Spouse lacks the gift of “self-control,” then that Innocent Spouse may remarry to avoid burning with passion and immorality. The Hard-Hearted Spouse sinned by filing for divorce, and may compound their Hard-Hearted Sin by adding Adultery Sin (“except for immorality”) as described above. 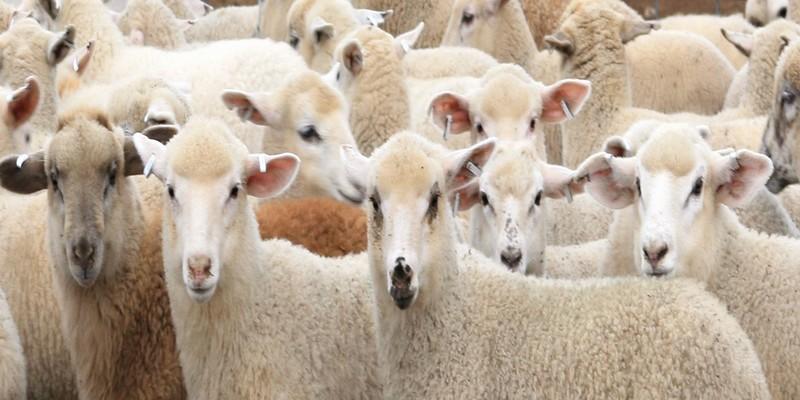 Herbert L. Allen, Jr. welcomes you to a website managed by a born-again attorney, who loves to serve Jesus Christ, the Lord of Lords and King of Kings. Office: 1360 S. Patrick Dr., Suite 1A, Satellite Beach, FL 32937. This website is intended for ministry purposes only. You may also wish to visit Christ Assembly for more information.

Nothing on this website should be considered legal advice, and merely contacting attorney does not establish an attorney-client relationship. 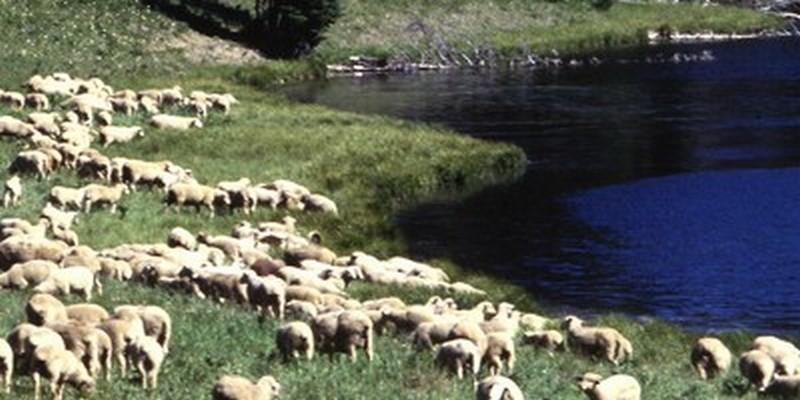 People often ask me about how they can find spiritual peace. They tell me about their serious illness, divorce, drug addiction, alcoholism, and many other problems that grieve them. So many people share with me that they have never felt truly loved in their entire life, even though they have been married for decades, and have grandchildren. So many people feel a spiritual hunger and thirst within themselves. Jesus loves people and wants you to know all about His great love. He called it the greatest news anyone will ever hear. So, let me share with you about Jesus, Who loves you today. In Jesus, you can receive peace with God today. Jesus alone provides spiritual peace.

“Jesus asks you: ‘Why should I let you into My heaven?'”

Let me start with a question. Imagine you were to die today, and stand before Jesus Christ. Imagine further that Jesus looked at you and asked: “Why should I let you into My heaven?”
Take a moment and think about what you would say to Jesus. I have personally asked that question to hundreds and hundreds of people, if not thousands, one person at a time. Jesus always deals personally with you. He knows your name, and loves you personally. Jesus knows your good points and your bad points.

“For all have sinned and fall short of the glory of God.”[/stb]

“For the wages of sin is death; but the free gift of God is eternal life in Christ Jesus our Lord.”

“But God demonstrates His own love toward us, in that while we were yet sinners, Christ died for us.”

“that if you confess with your mouth Jesus as Lord, and believe in your heart that God raised Him from the dead, you will be saved.”

You accept the free gift of God by confessing Jesus as Lord and believing in your heart that God raised Jesus from the dead. We believe that God told us the truth that we fall short of the glory of God because we are sinners. Wonderfully, God loves sinners just like me. God purchased the gift of eternal life for me. I reach out by faith alone to accept the free gift from God. I believe that God sent Jesus as God in the flesh to die for me on the cross. Jesus paid the death penalty for me. Jesus satisfied the justice of God. New life in Jesus Christ begins with faith and continues for eternity. You can accept the free gift of eternal life right now, no matter where you are. Pray this prayer of faith.

Lord Jesus, I confess that I am a sinner and fall short of the glory of God.

Lord Jesus, I confess that I deserve the death penalty. I repent of my sins.

Lord Jesus, I believe that You died on the cross in my place, because You loved me and paid the death penalty for me.

Lord Jesus, I confess you as Lord of my life.

Lord Jesus, I believe that God raised You from the dead. I accept right now Your gift of forgiveness for all my sins, and thank You for saving me.

If you prayed that prayer in faith, please send me an email through the contact box. I look forward to getting to know you and help you walk daily with Jesus Christ. At the moment of salvation, the Holy Spirit of God comes into our lives and makes us new creations. You have an abundant life in front of you, filled with joy and peace with God. We must learn from Jesus, and He is humble and gentle with us.

Praise God for His precious gift of love in Jesus Christ our Lord! 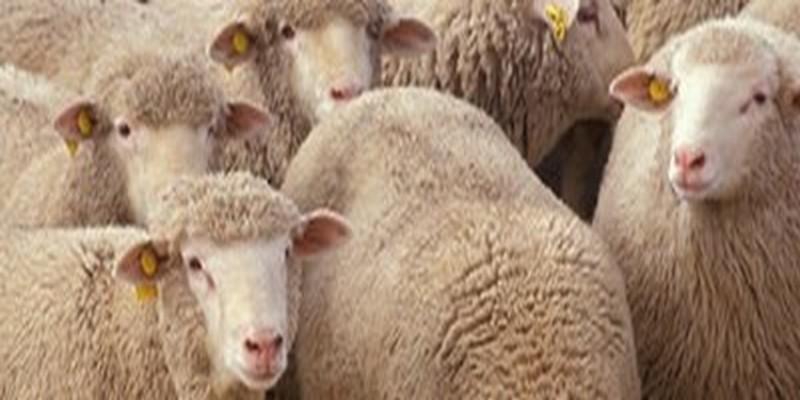